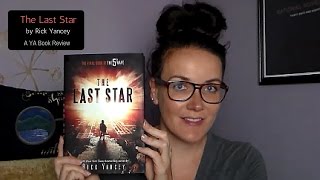 The Last Star (A YA Book Review)

The Last Star by Rick Yancey The Last star is the conclusion to The Fifth Wave Trilogy. In it we are approaching the fifth wave where the aliens are going to bomb the remains of the Earth’s cities. The story follows Cassie, Evan, Zombie, Ringer, and Sam. I have to be honest, I didn’t care much for this book. I was really excited about The Fifth Wave, then liked The Infinite Sea a little less, and really didn’t care for The Last Star. Something was just lacking. I loved Cassie 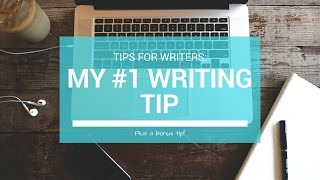 This is a short video on my No. 1 writing tip, and it probably isn't what you think. I've also included a bonus tip. I hope this video serves you on your writing journey. 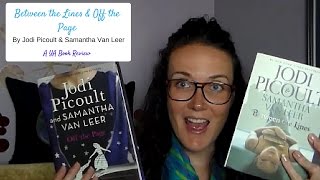 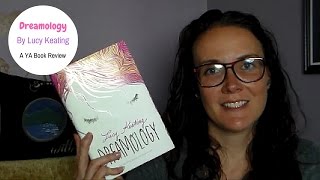 Dreamology by Lucy Keating (A YA Book Review)

Dreamology is the story of Alice and Max. Ever since she can remember, Alice has dreamed of Max every night. Unfortunately, she’s in love with the guy of her dreams literally. That is until she walks into class at her new school and Max is there. Only, he acts like he doesn’t know who she is, and he has a girlfriend. The story follows Alice as she gets to know Real Life Max and how he differs from Dream Max. But soon it seems Alice’s dream world is beginning to seep into the 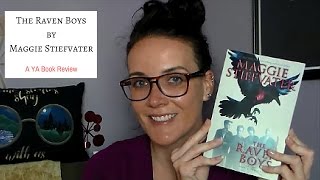 The Raven Boys by Maggie Stiefvater (A YA Book Review)

The Raven Boys is book 1 of The Raven Cycle, a 4-book YA series. It tells the story of Blue Sargent, a teenage girl who comes from a very psychic family. Blue herself doesn’t hold any psychic powers, but she makes the psychic energy louder for others. That all changes when on St. Mark’s Eve, as the spirits of that year’s forthcoming dead announce their names to Blue and her aunt, she sees the spirit of a boy who says his name is Gansey. Soon the paths of Gansey and his Raven 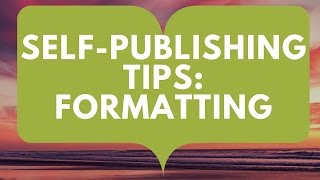 These are my top 3 formatting tips for self-publishing, using Microsoft Word. I have found these tips across various articles and websites, and they have saved me hours of frustration and I hope that you find them as useful!