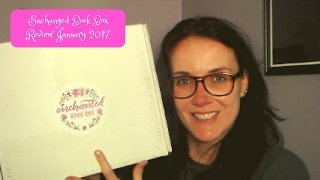 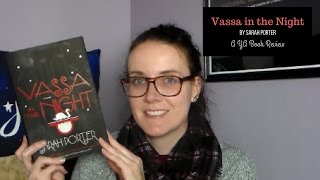 Vassa in the Night (A YA Book Review)

Vassa in the Night by Sarah Porter Vassa in the Night very loosely follows a Russian folktale called Vasilisa the Beautiful. Set in modern day Brooklyn, Vassa is an orphan left to live with her step-mother, half-sister, and step-sister. Unfortunately for Vassa, her half-sister hates her guts and challenges her to go to the creepy-chicken feet dancing-beheading—skulls on a fence post-store called BYs. BYs stands for the witch’s name, Baba Yagga. Or in this case, Babs. Vassa ha 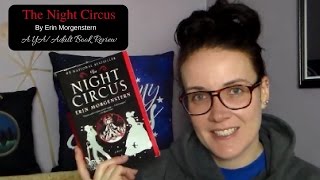 The Night Circus by Erin Morgenstern Spoiler Free: The Night Circus fits into both the YA and Adult fiction categories. The reason being the protagonists are in their late teens on paper, but decades pass throughout the story. I’ll leave you to figure that out. The circus arrives at night with no announcement. And this isn’t just any circus, this is a circus of dreams. There’s magic disguised as illusion, acrobats, and exhibitions that boggle the mind. The novel follows Celia 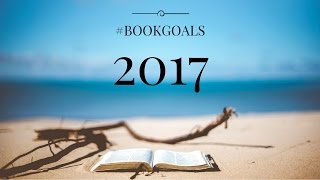 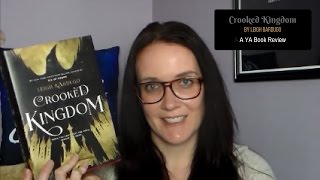 Crooked Kingdom (A YA Book Review)

This book was definitely slower paced than Six of Crows. It delved even further into the backgrounds of our band of misfit thieves and thugs. A couple plot points were predictable (mainly out of this reader's hope) and I was saddened a few chapters before the end, but overall I enjoyed this book and like how Leigh Bardugo ended it. We even get to have some Grisha Trilogy cameos, and I loved that! At first, I thought it would have been good to end the book on the second to las